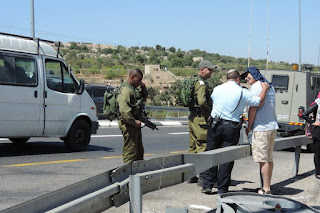 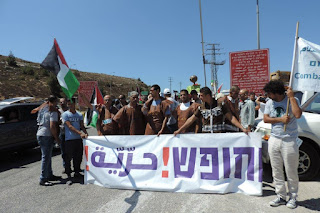 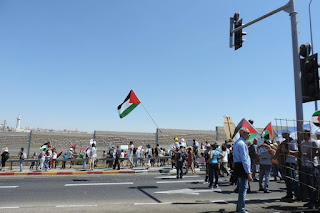 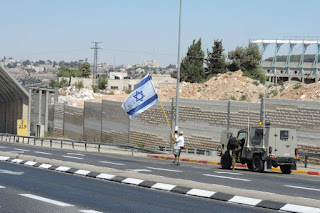 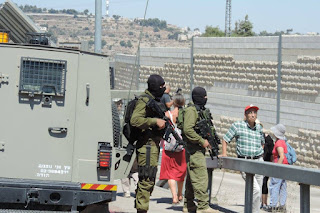 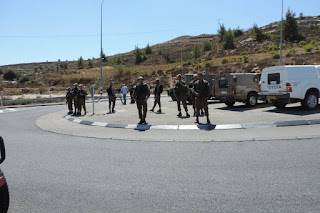 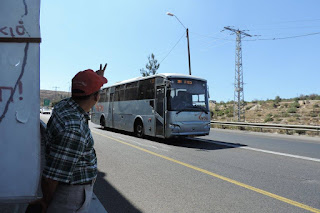 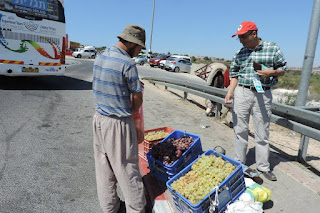 [1] http://qumsiyeh.org/sharingthelandofcanaan/
[2]  Israel the last of the Settler Colonies
https://thecivilisingmission.com/2014/08/16/israel-the-last-of-the-settler-colonies/
[3] http://qumsiyeh.org/connectingthedotsiraqpalestine/
[4] http://bdsmovement.net
[5] See the list of over 50 laws that discriminate against non-Jews in the “Jewish state” https://www.adalah.org/en/law/index (ofcourse for those of us in the West Bank there are hundreds of other discriminatory “laws” being the military orders)
[6] Confessions of an Economic Hit Man
https://youtu.be/G265-bocm5k
https://youtu.be/XRHZMONNgYI
Posted by Qumsiyeh at 9/02/2016