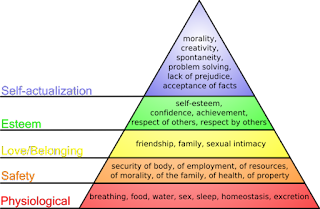 A Museum and Institute of Sustainability and Biodiversity at Bethlehem University
http://middleeast-business.com/a-museum-and-institute-of-sustainability-and-biodiversity-at-bethlehem-university/
Posted by Qumsiyeh at 6/22/2016